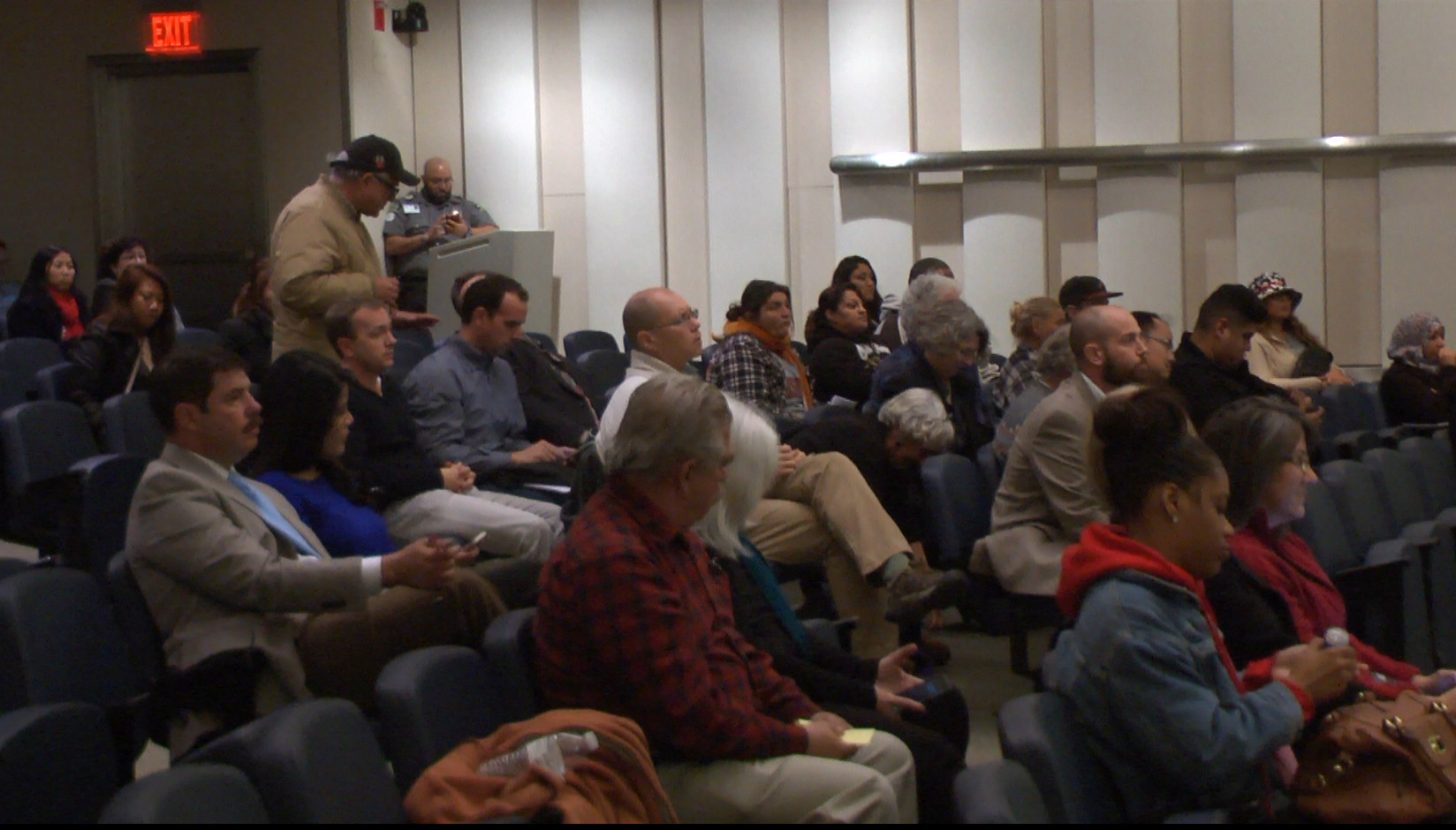 For Mayor Ashley Swearengin, an attempt to have an apartment inspection ordinance passed on her watch has expired.

The city council voted 6-0 to delay hearing the Mayor’s mandatory inspection plan until February 2. By then, current councilman Lee Brand will assume the mayor’s chair.

Swearengin has been pushing for a stronger inspection program ever since the November 2015 revelation of deplorable living conditions at the Summerset Village Apartments.

The move upset many tenants’ rights advocates in attendance. They hurled veiled and not so veiled insults at council for tabling the vote. Some called them cowards. Others demanded that council do their job.

The fact that no vote would be taken didn’t deter opinions being shared during open mic time at the meeting.

Some hoped that council would change their minds and vote on the ordinance anyway. Councilman Sal Quintero sought advice from city attorney Douglas Sloan, who said doing so would present legal troubles. Sloan’s reasoning was that once an item is taken off calendar, some of those hoping to speak would leave. It would be unfair to them to put something back on calendar hours later.

One plan was to place the item on the agenda for next week (December 15). Brand explained that February 2 is the optimal time. The December 15 meeting is the last one of the year. Such ordinances need at least two meetings: one for introduction and one for a vote. The next regularly scheduled meeting after December 15 is January 12. Two new council members (Garry Bredefeld and Luis Chavez) along with Brand will be sworn in at a special meeting on January 5.

Quintero reluctantly agreed, saying he didn’t want to be on board to hear the plan’s introduction, only to have a new councilman vote on it at the next meeting.  He leaves office on January 5, headed to a seat on the Board of Supervisors. A special meeting would not work either, advised Sloan.

Mayor’s inspection plan: what about the Fourth Amendment?