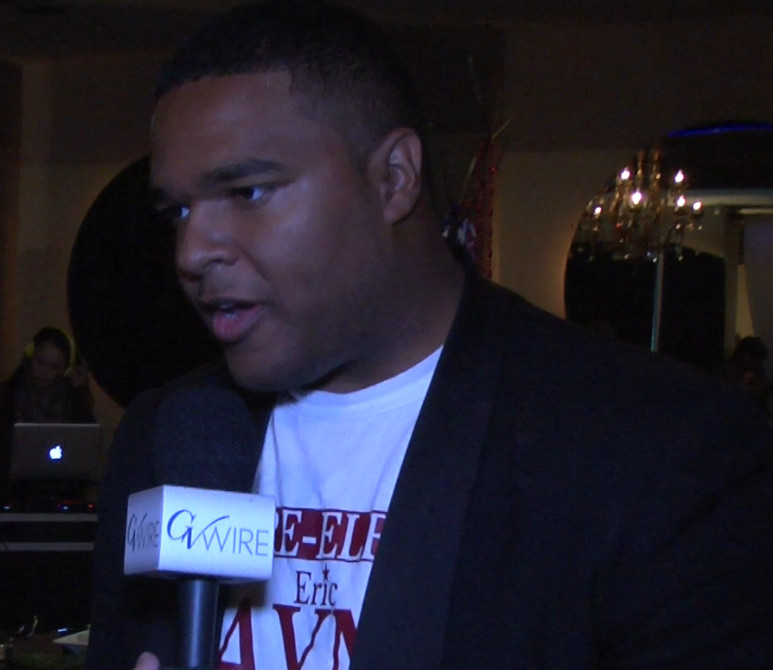 Not turning in paperwork is a costly lesson, as learned by a local elected official. Eric Payne, a trustee with the State Center Community College District Board is out $200 because he failed to pay a state registration fee in time.

The Fair Political Practices Commission (FPPC) is the state agency in charge of carrying out the Political Reform Act. They handle complaints made against those running for office to make sure campaign laws are followed.

In Payne’s case, the FPPC investigators found that Payne’s committee failed to pay a $50 annual fee to the Secretary of State’s office violating Government Code Section 84101.5. His $200 ($150 fine and $50 payment) is expected to be approved at the board meeting next Thursday, December 15.

Payne tells GV Wire “It was an error in documentation that has been rectified and corrected.”

Mayor’s inspection plan: what about the Fourth Amendment?