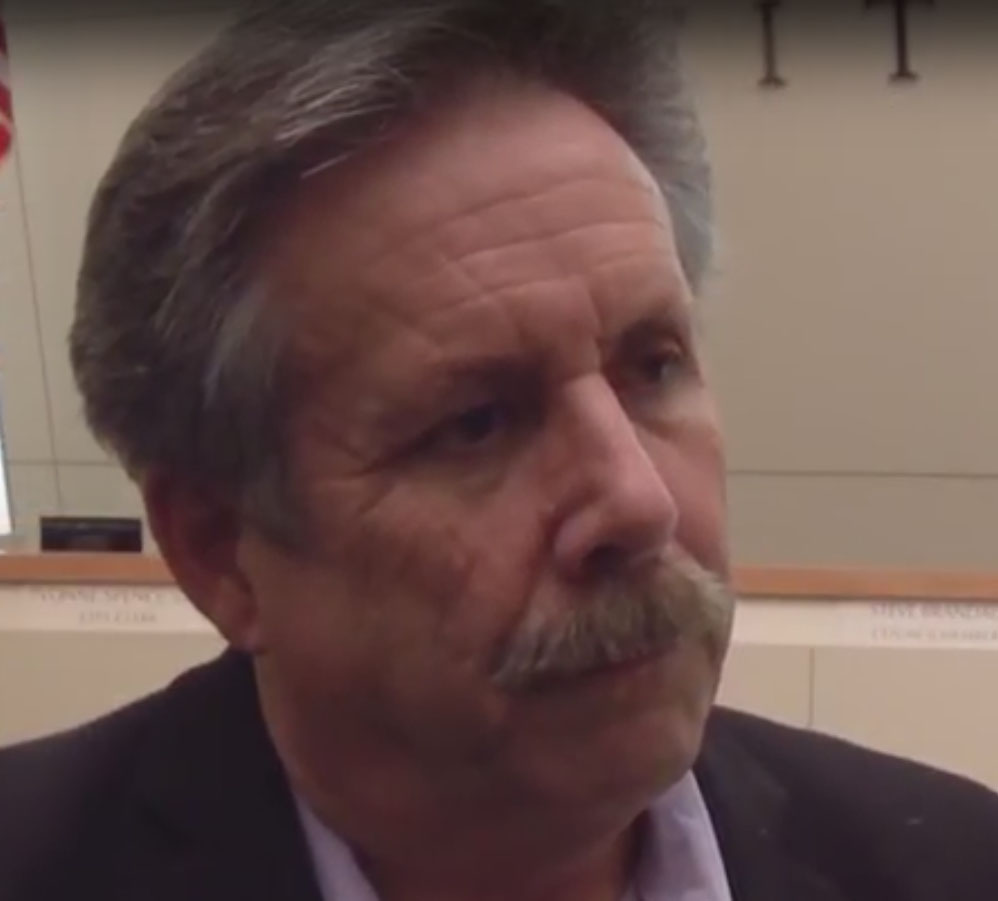 Mayor-elect Lee Brand expressed publicly many times that he could inherit the current administration’s city manager. He will now get his wish.

At the opening ceremony of the Cultural Arts District Park in downtown Fresno, Rudd tells GV Wire that he plans to accept Brand’s offer to stick around at least six months to help the transition until a new city manager can be hired.

Rudd has served the city in various capacities for the last 40 years. He started in 1976 fixing buses. He moved his way up to transportation director before being promoted by Mayor Ashley Swearengin to city manager in 2013.  The city council on Thursday voted to rename the Fresno Area Express (FAX) administration building in his honor.

Brand says he plans to conduct a nationwide search to find Rudd’s replacement.