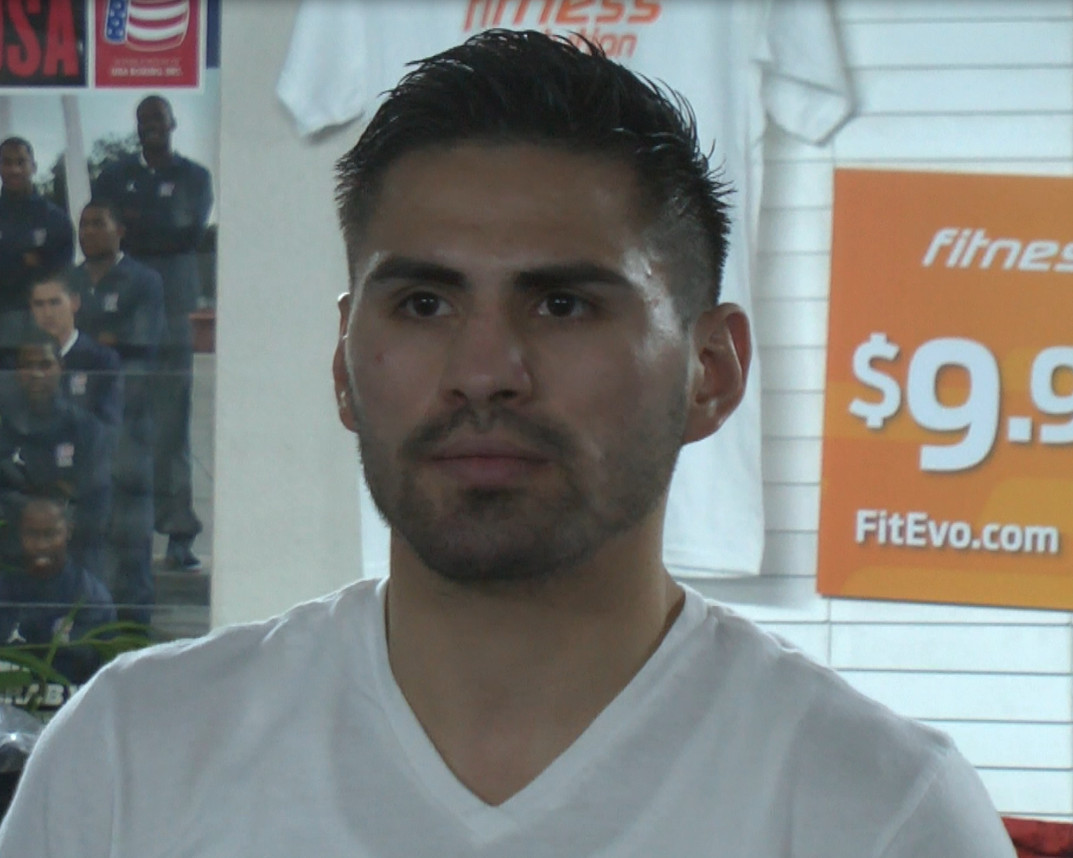 Boxer Jose Ramirez is a Valley fan favorite. The former Olympian from Avenal puts his undefeated 18-0 record (13 knockouts) on the line in the main event of Fight for Water 6 at the Save Mart Center in Fresno this Friday. Ramirez defends his super lightweight WBC Continental Americas title against Issouf Kinda (18-3, 7 KO).

Kinda is a late replacement for Gabriel Bracero, Ramirez’ original opponent. No official reason was given for Bracero’s absence.

In a sit down interview with GV Wire, Ramirez says it doesn’t matter that he has a new opponent this close before a fight. “At the end of the day, it has been such a good training camp, starting with Manny Pacquiao, that I’m more than ready.”

Training and sparring with Pacquiao has boosted Ramirez’ confidence. “I want to see myself one day in his shoes. So, I push myself.”

Ramirez also talks about including his social message of “Fight for Water” with his fights. As far as professional athletes and the National Anthem, Ramirez says he respects the flag and stands at attention for both the U.S. and Mexican themes.

Becerra slated to leave one power post for another