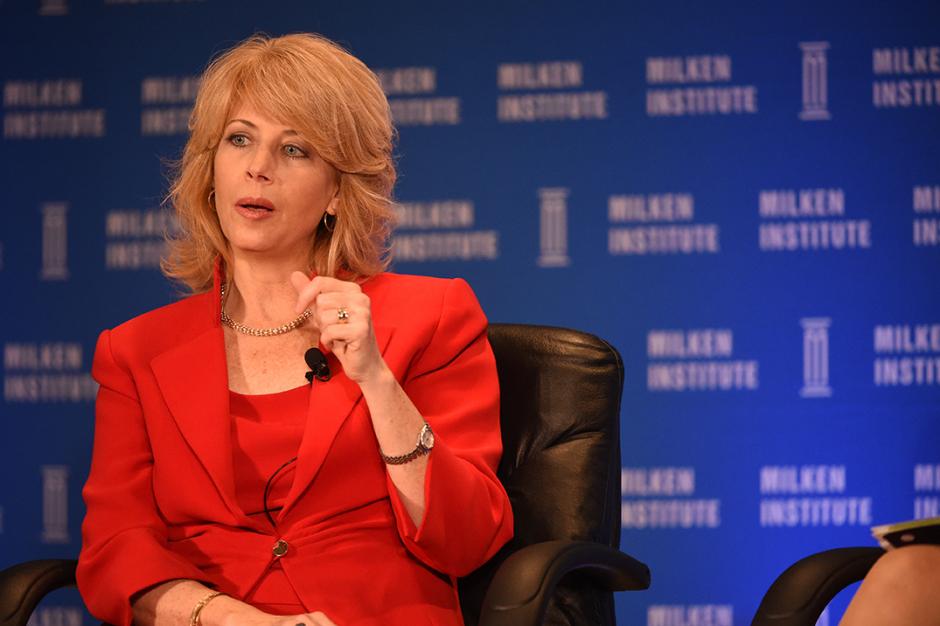 It was an afternoon of high-level hobnobbing earlier this week in Los Angeles at an event called “The California Summit.” Political middleweights, like the recalled former governor of California, Gray Davis, shared the stage with such luminaries as Fresno’s CEO, Mayor Ashley Swearengin.

The event features a number of panels. Davis and Swearengin participated in “California Cities: Engines of Growth.” Joined by a city administrator from Los Angeles, the senior vice president of AECOM and Mayor-Elect of Sacramento Darrell Steinberg, the group talked about how cities can overcome various challenges to thrive.

Swearengin discussed her final days in office as well as championing High Speed Rail.  Perhaps she may have been out of place at the Summit, hosted by the Milken Institute (named for Michael Milken, the 1980s junk bond king who went to jail). Of the nine current or former politicians, she was one of two Republicans (the other being Congresswoman Mimi Walters). But, then again, maybe she was right at home.

The panel was moderated by Donna Bojarsky, a onetime Bill Clinton campaign operative. When asking Swearengin about her mayorship, Bojarsky offered the mayor to switch political sides.

Swearengin: I’m holding on for dear life. Some of us have to stay planted.

Bojarsky: We will welcome you if change happens.

That elicited laughter from Swearengin and the audience. Swearengin said she will miss the “dailyness” and the size of the challenges. She enjoyed the community and adapting Fresno to Sacramento laws .

She said that you can travel from Fresno to Los Angeles or San Francisco in 45 minutes or less for an $80 ticket, which is partially true. A High Speed Rail information officer tells GV Wire that the train to the Bay Area would be about an hour. Down south, it would take about an hour and half. Tickets, though would be below $80, even better than Swearengin’s estimation.

“For Fresno, High Speed Rail really connects us to other parts of the state. Mark my words; 20 years from now, all of you will be discovering Fresno in a new and different way. It’s going to be so much easier for you to access,” she told the audience.

Swearengin lamented trying to bring a coalition joking she would have to jump in front of a train. “There was so much misinformation about the project that in which some ways were rooted in fear and misunderstanding and in other ways intentionally put out there to mislead people and to try to create political kerfuffle.”

She championed the fact that HSR will run through downtown Fresno as opposed to the middle of nowhere near I-5. That won her the praise of Davis, who cited Swearengin’s leadership on the issue.

Another guest at California Summit was state controller Betty Yee. The Democrat defeated Swearengin in the November 2014 election for the statewide office. No word if the two ran into each other.

Review: Cirque feast for the eyes